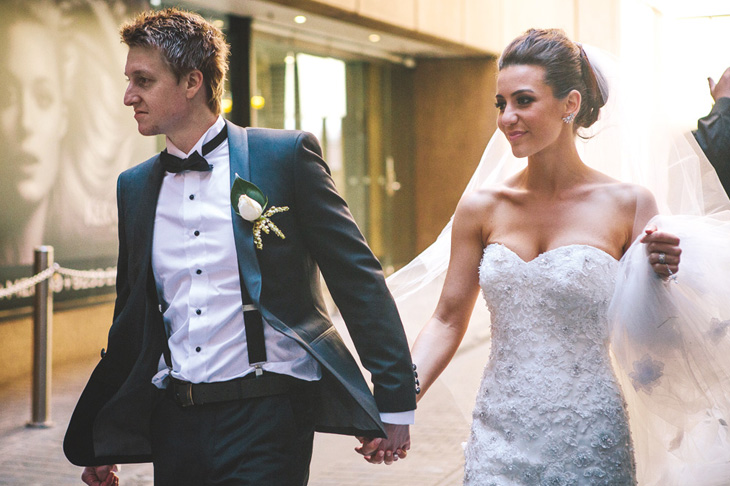 Love has a funny way of showing up. When 11-year-olds Daniella and Brad first met at a swimming club, little did they know they were soul mates. Several years later and the swimming pair reunited in their late teens and the rest, as they say, is history.
Armed with their inside jokes and all-consuming love, Brad and Daniella tied the knot six years into the relationship. “I travel a lot for work,” Daniella says. “No matter where I go in the world, I always try to bring back Kinder Surprises for Brad.”
One Easter night as Brad was getting ready to go home, he told Daniella there was a surprise in the bedroom. She made her way and saw the corridor floor completely covered in red rose petals. The television was set up with a short video, which showed all the precious moments the pair shared together over the years. The last frame instructed Daniella to open the door and, as she did, she was astonished to see a suited-up Brad holding a large Kinder egg with her stunning engagement ring inside.
It took the lovebirds 12 months to plan their wedding and the experience was not without its challenges. But even though the emcee dropped out, deliveries didn’t arrive until the night before and their honeymoon was overwhelmed with constant rain, it was still the best experience of their lives. “Having our family and friends around us reminded us why we were doing it all,” Daniella says.
At least the wedding cake escaped the misfortune. “We wanted a cake supplier that was excellent at design and taste,” Daniella says. “Savvy Cakes was able to do both and when we tasted the cakes, they were extremely fresh. According to the venue, Lena [Savvy Cakes owner] was on time with the cake. She was professional, efficient and reliable and the cake was exactly as how we’d envisioned it.”
Daniella and Brad reminisce about their favourite part of the wedding: “The most special moment for the both of us, was definitely walking down that aisle.” 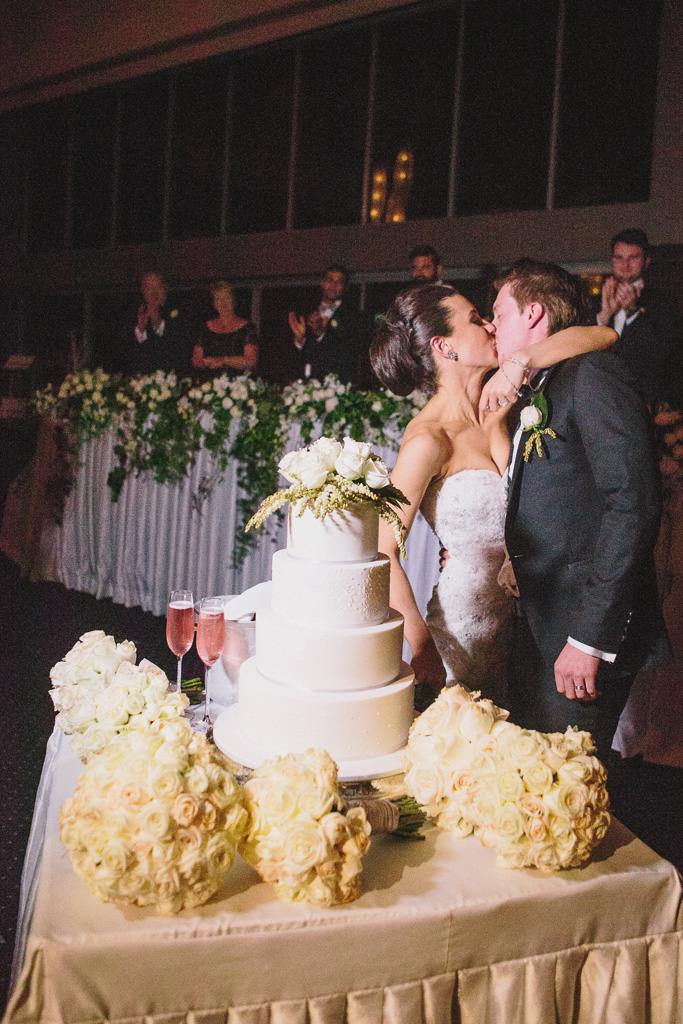 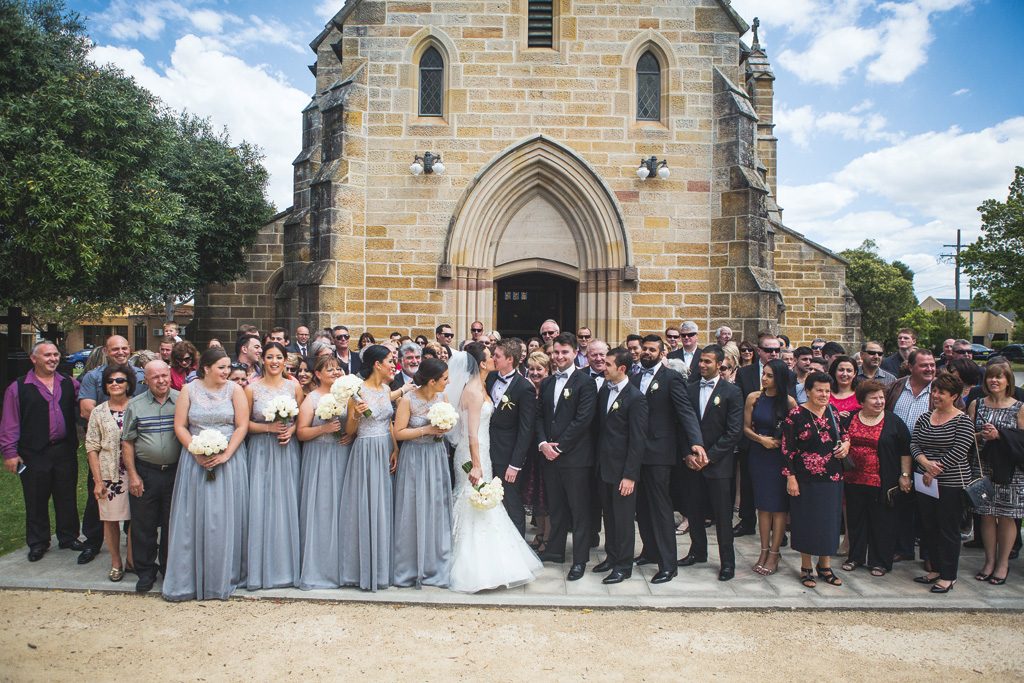 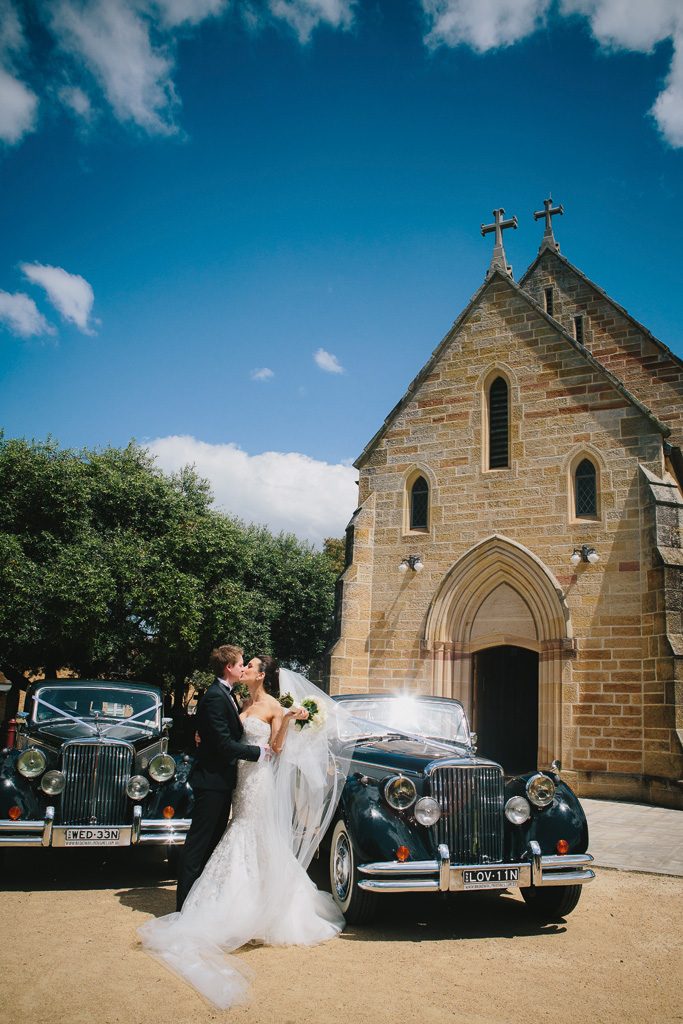 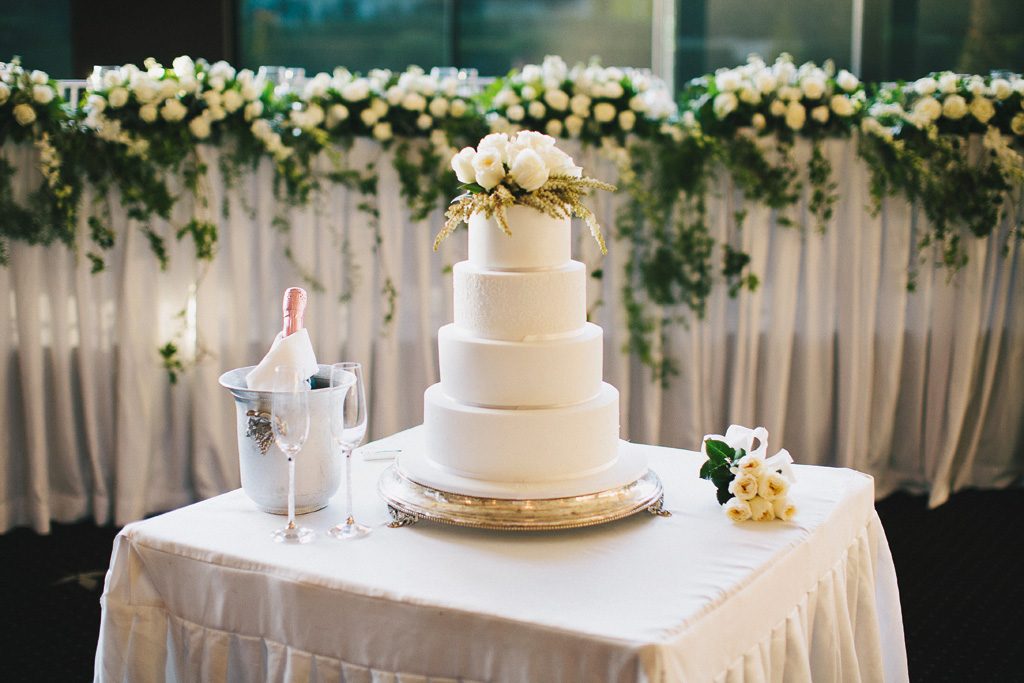 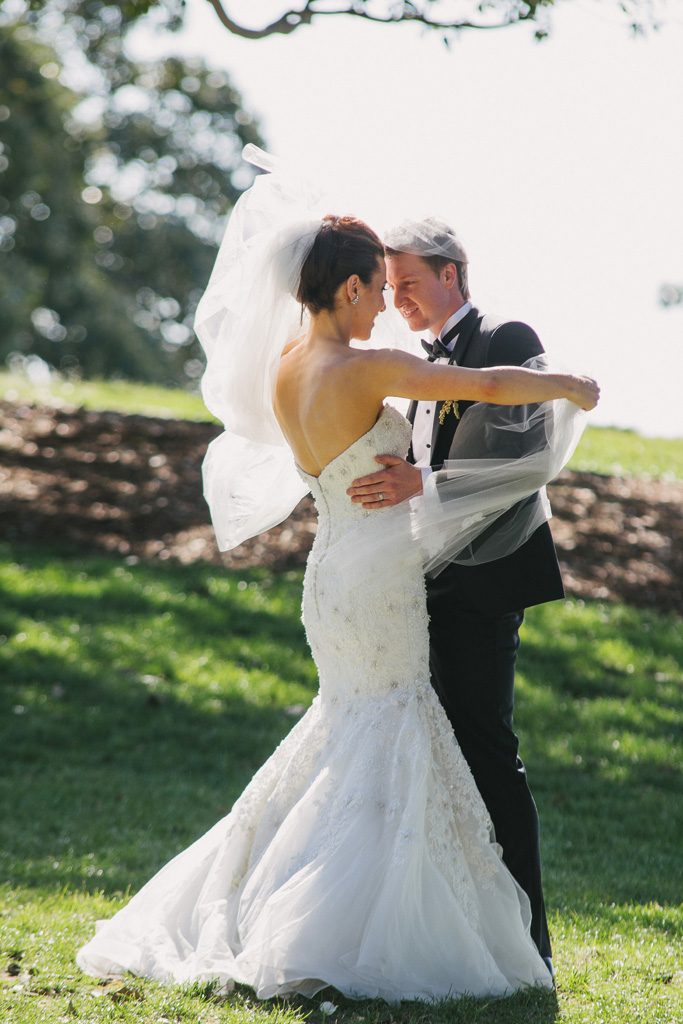 Marta and Fabio: A European Union

Grant and Celidh: A Florentine Affair

Why you should choose The Entertainment Grounds for your special day

Your wedding day is special and filled with lifelong memories, so we know how important it is to pick the... 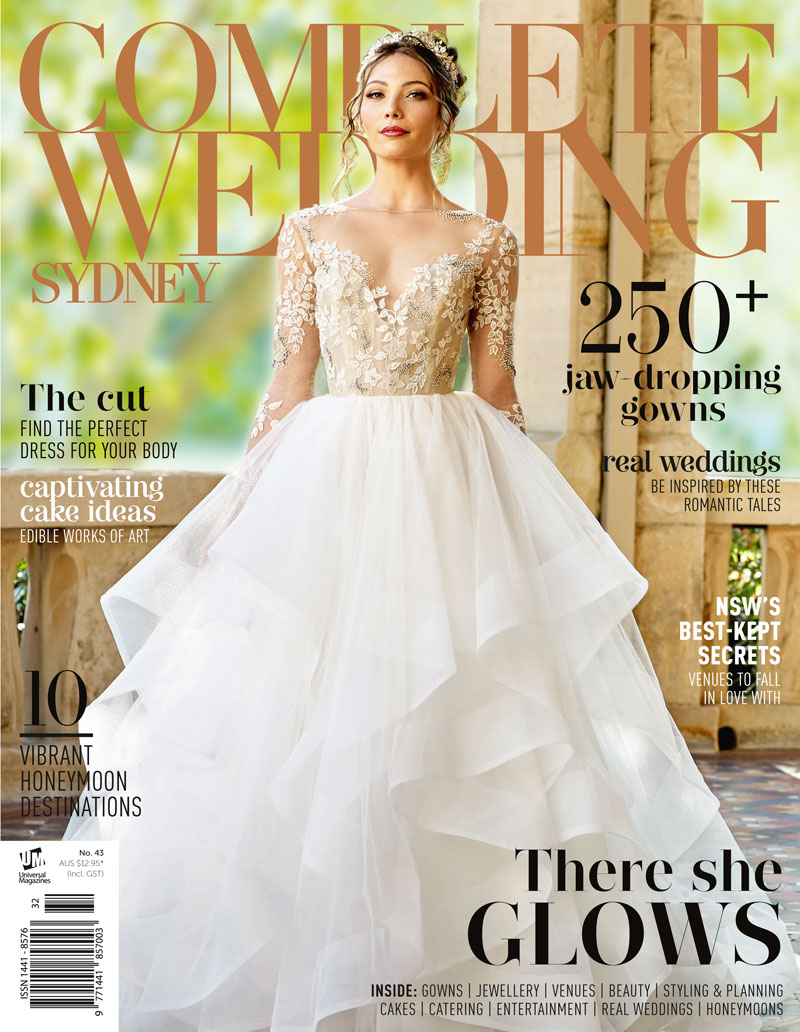