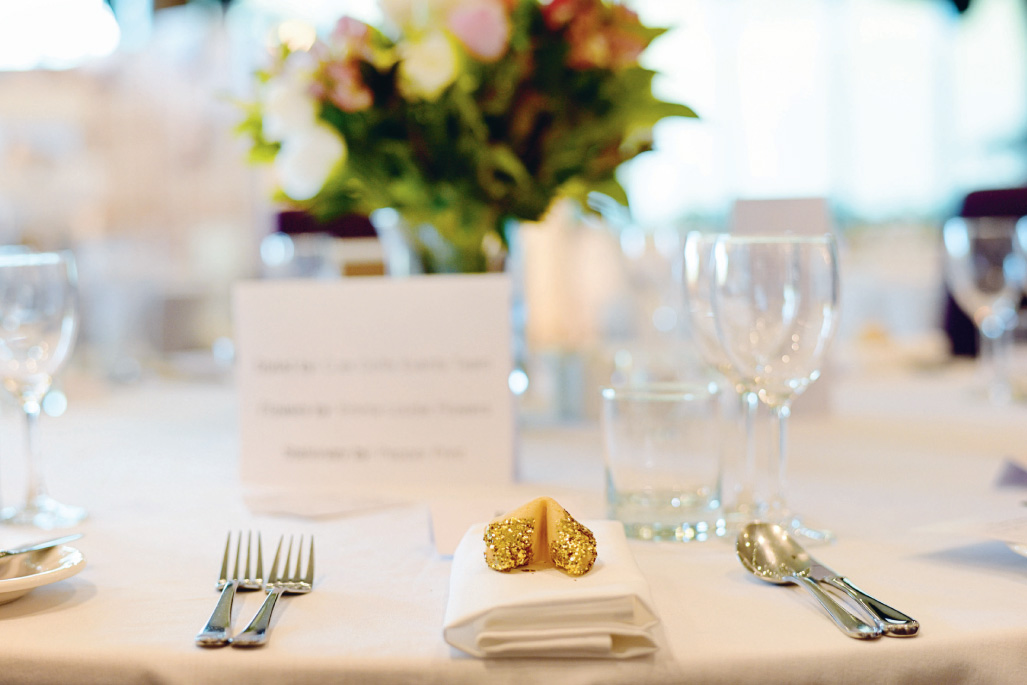 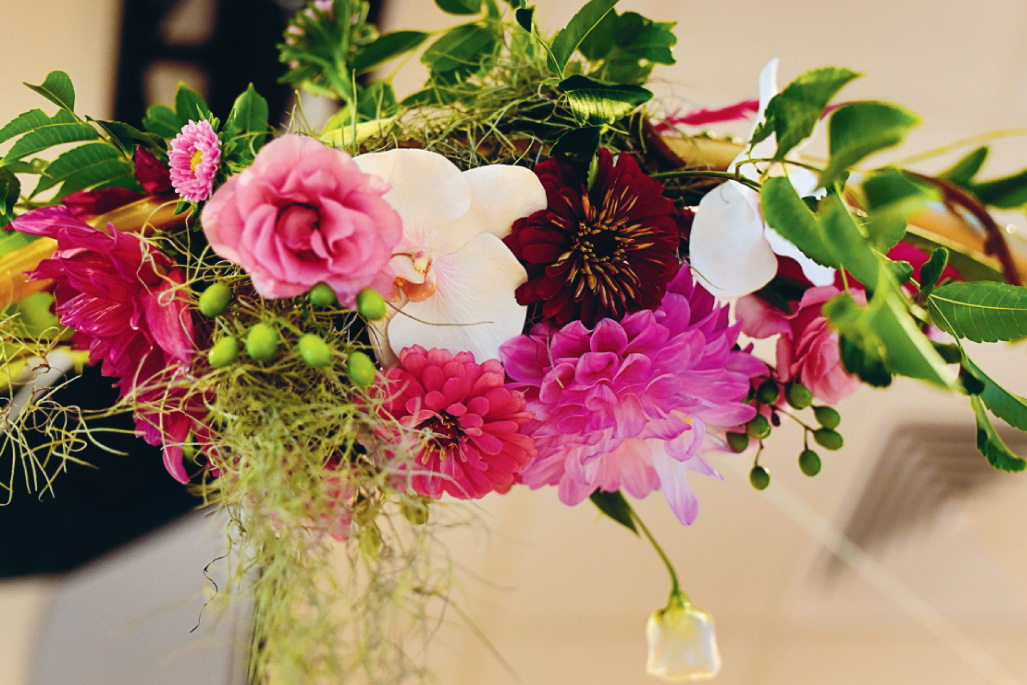 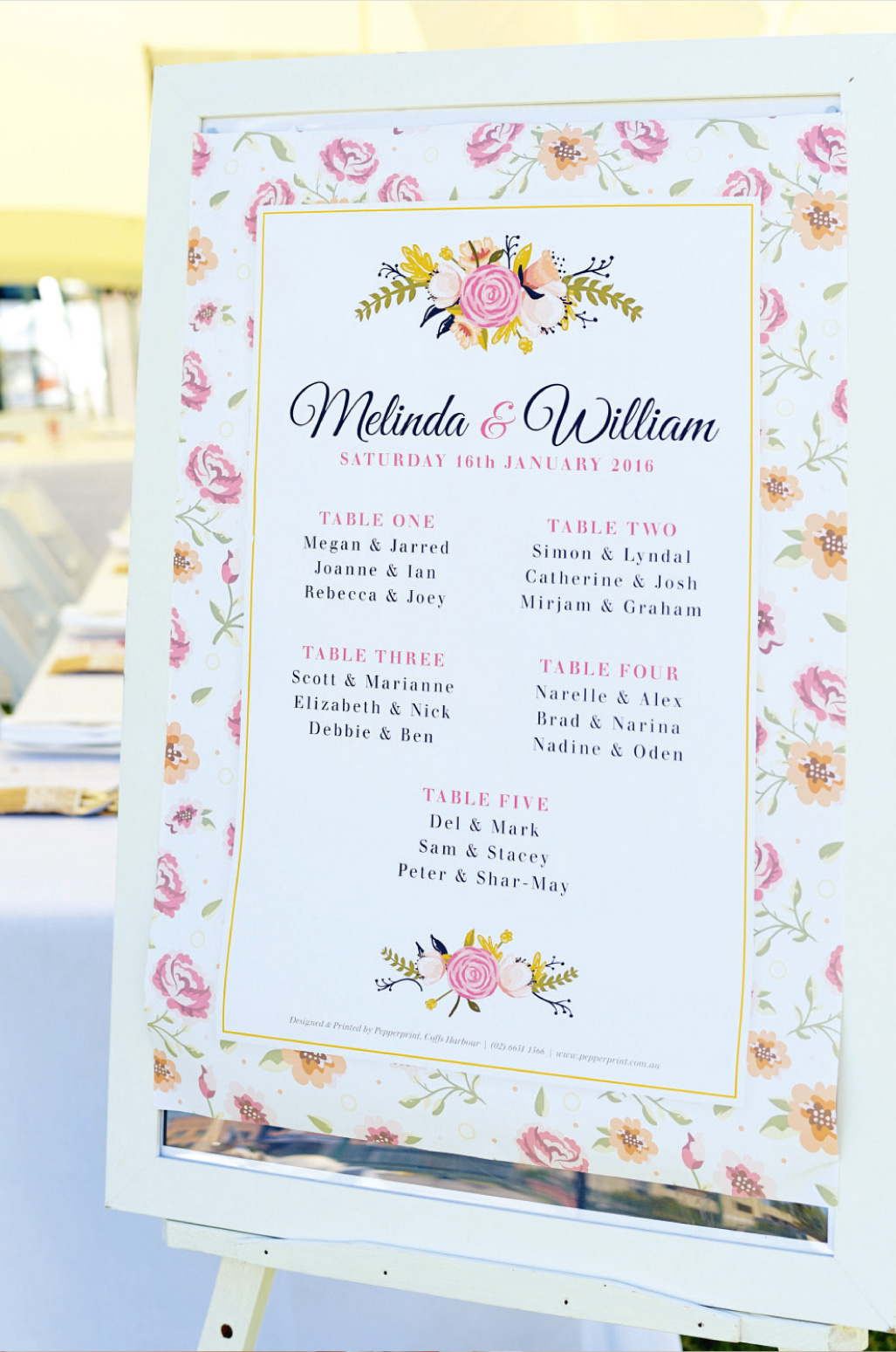 Get swept off your feet to the beachside paradise of Coffs Harbour and let the C.ex Group organise your dream destination wedding. Situated halfway between Brisbane and Sydney, this North Coast hotspot is home to abundant wildlife, coral reefs and a World Heritage rainforest. The C.ex Group, formerly known as Coffs Ex-Services Club, first opened in 1949 as a place for ex-service personnel to meet and socialise. Since then, it has had a fascinating history of grand balls, spectacular dinners and, of course, stunning weddings.
“We decided to vie for the bridal market after facilitating several successful weddings,” Events Manager, Melanie Swindells, says. “Our professional and dedicated staff will ensure your wedding day is the perfect start to your happily ever after.”
C.ex Group offers a number of all-inclusive wedding packages providing couples with options for everything they can imagine, all within a reasonable budget. The company is comprised of a number of clubs on the NSW Mid-North Coast and, in addition to Coffs Harbour, also includes C.ex Woolgoolga and C.ex Urunga. The Coffs Harbour venue features five purpose-built function rooms accommodating between 60 and 600 guests, from cocktail to banquet style.
“The packages aim to eliminate the stress of wedding planning,” Melanie says. “They include catering, beverages, theming and stationery, which includes menus and seating charts. C.ex Group also has a great relationship with a number of fantastic suppliers. From entertainment and cakes to transport, all the wedding details can be organised in one meeting.”