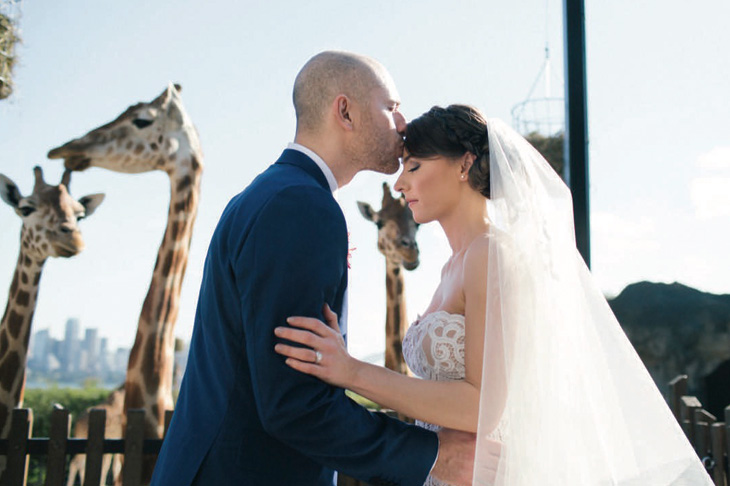 It’s true what they say, sometimes love turns up when you least expect it. Such was the case for April and Paul who met on a night out at The World Bar in Sydney’s Kings Cross in 2007. “We started dating casually soon after,” says April. “At Easter the following year, I was sitting with my dad and sister and they were playfully probing me about my relationship with Paul. I sent Paul a text saying that my dad wanted to know if we were official and he said, ‘yeah, why not?’ The rest is history.”

The couple planned their wedding for 18 months. They looked at seven venues but none stood out to them quite like Athol Hall. The rustic space was the perfect understated nook, complete with a dash of extraordinary. “When we first walked into Athol Hall, we were blown away,” says April.

The ceremony was held at Taronga Zoo, a short walk from Athol Hall. This beautiful spot offers real wow factor, both for guests from Sydney and those visiting from out of town.

After the ceremony, the couple had their photos taken at the zoo. “Getting to feed the giraffes during photo time was so cute,” muses April. “They are such beautiful, majestic creatures. I love the way their tongues dart around while they are chewing.”

A wedding highlight was when April and Paul began impromptu dancing in front of the mariachi band as the sun was setting behind them. “I know it sounds cliché to say that it’s the best day of your life, but it really was,” says April. “Not only did I get to marry my best friend but I got to have the most amazing party with my friends and family — you just can’t beat that. We were on top of the world.” 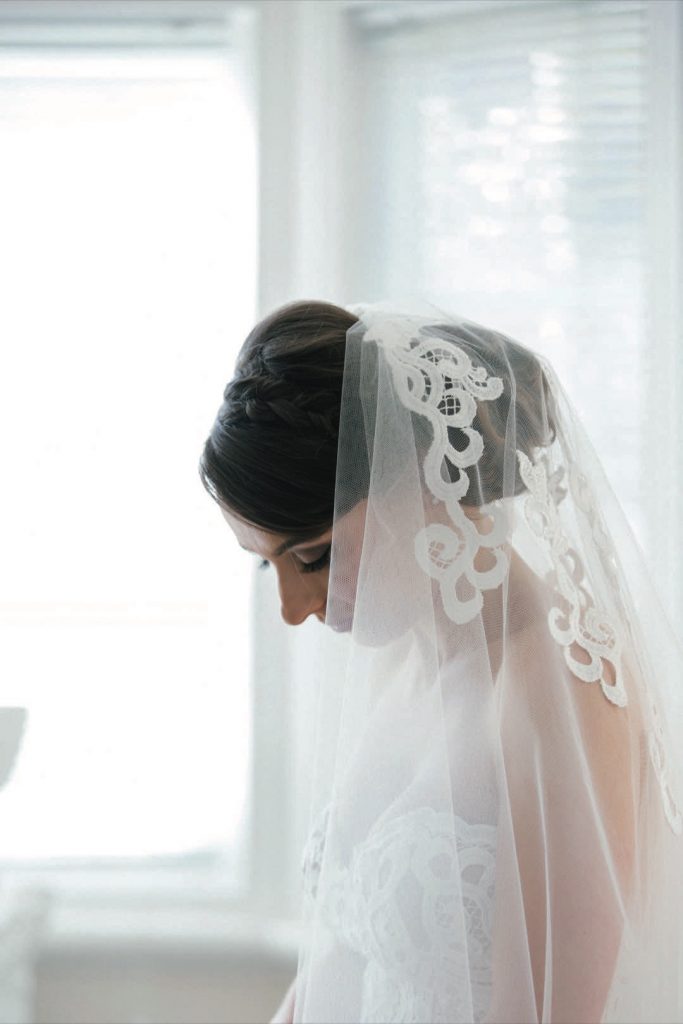 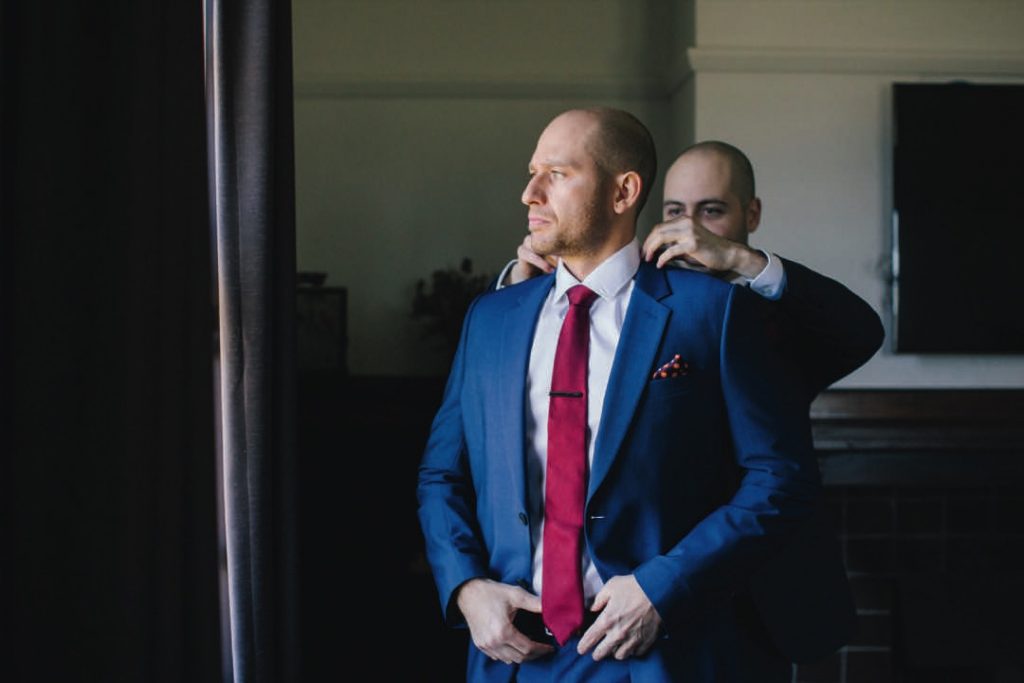 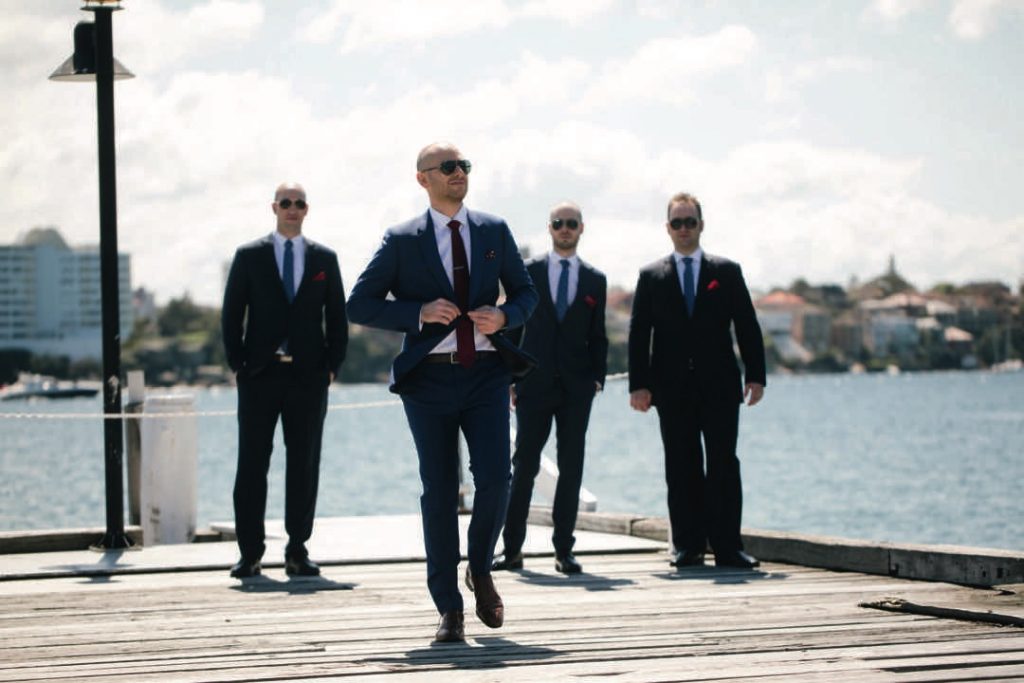 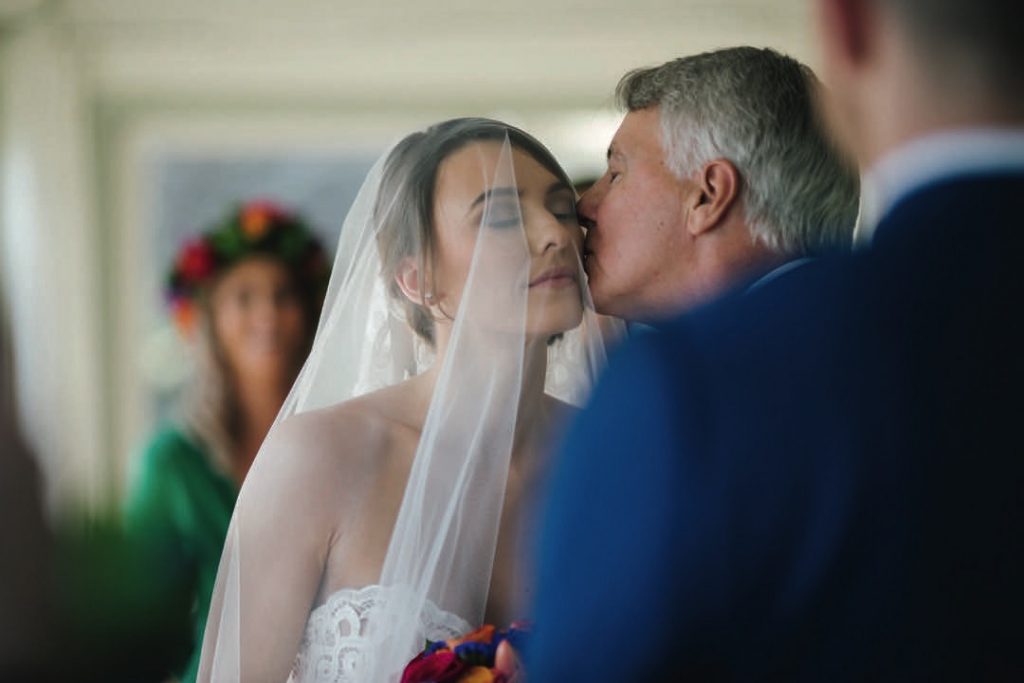 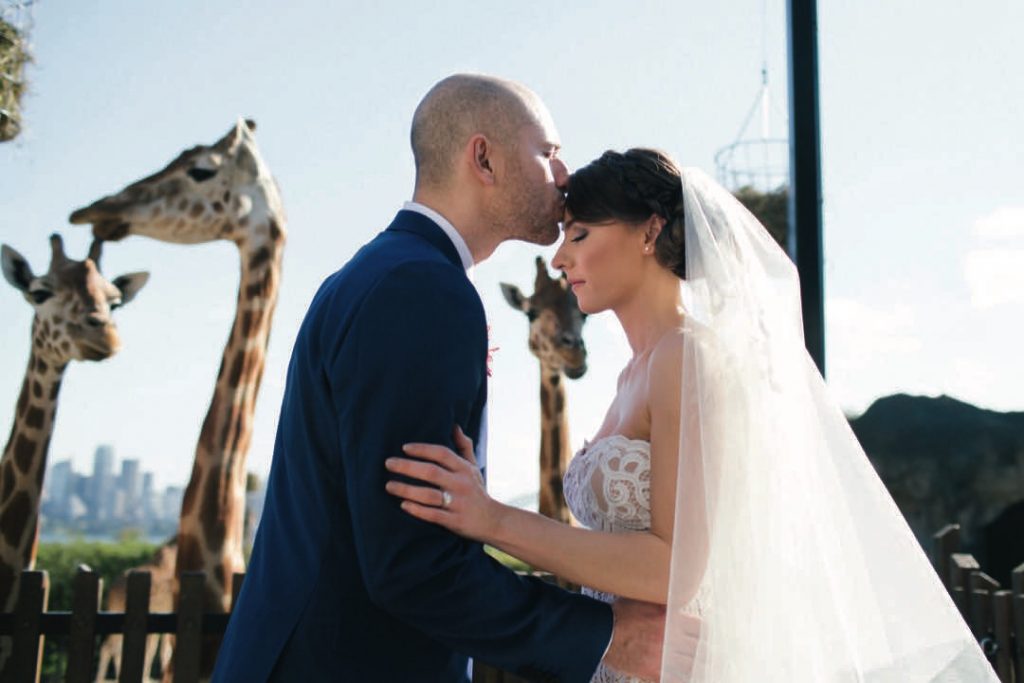 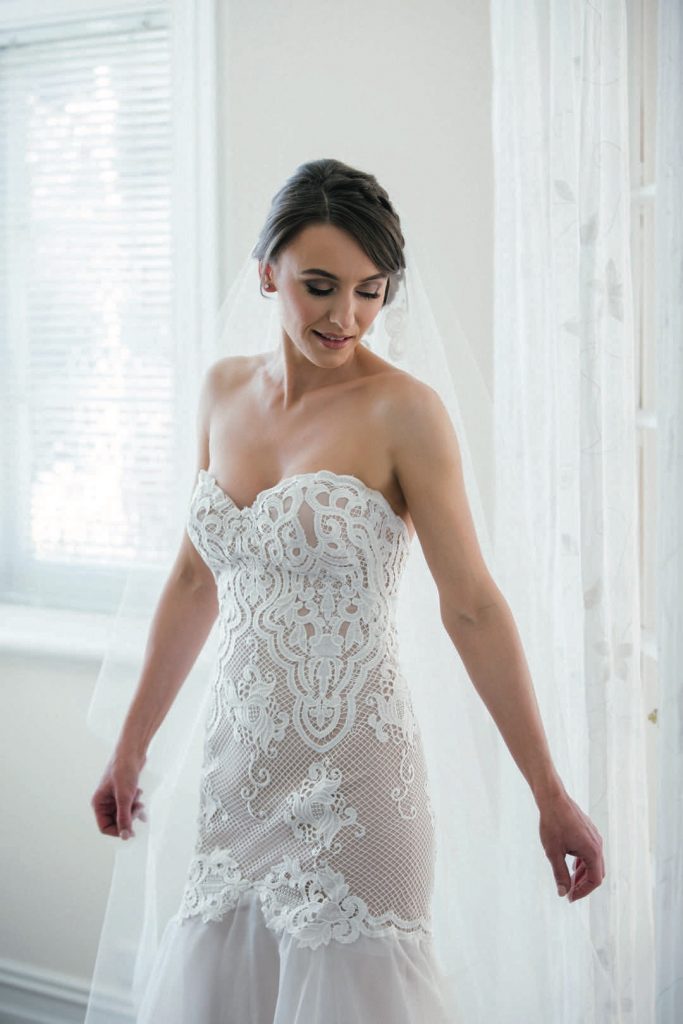 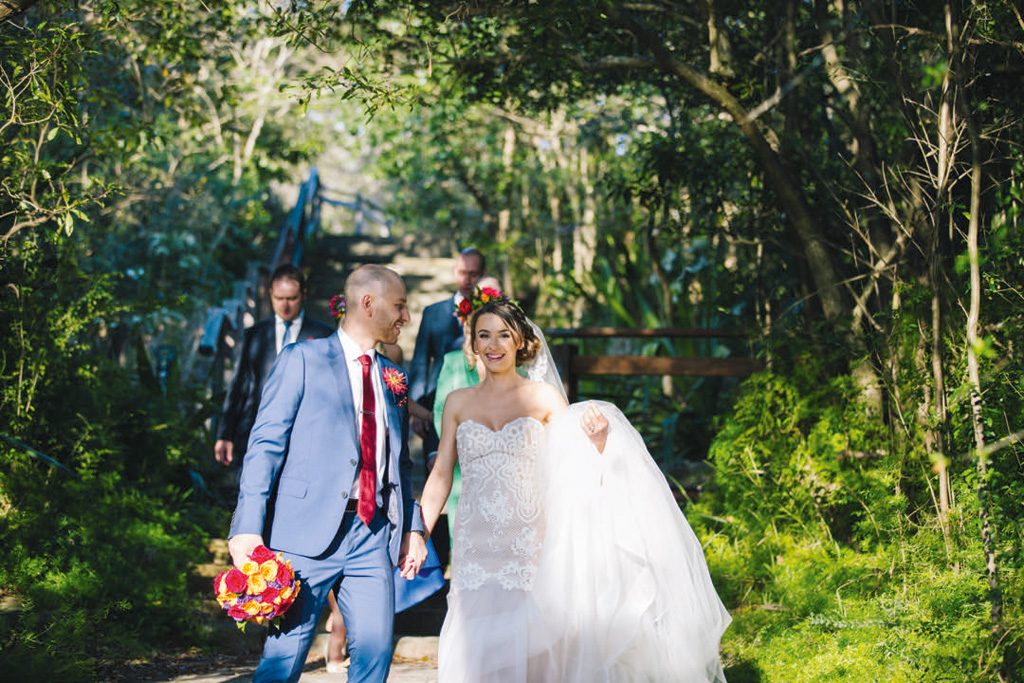 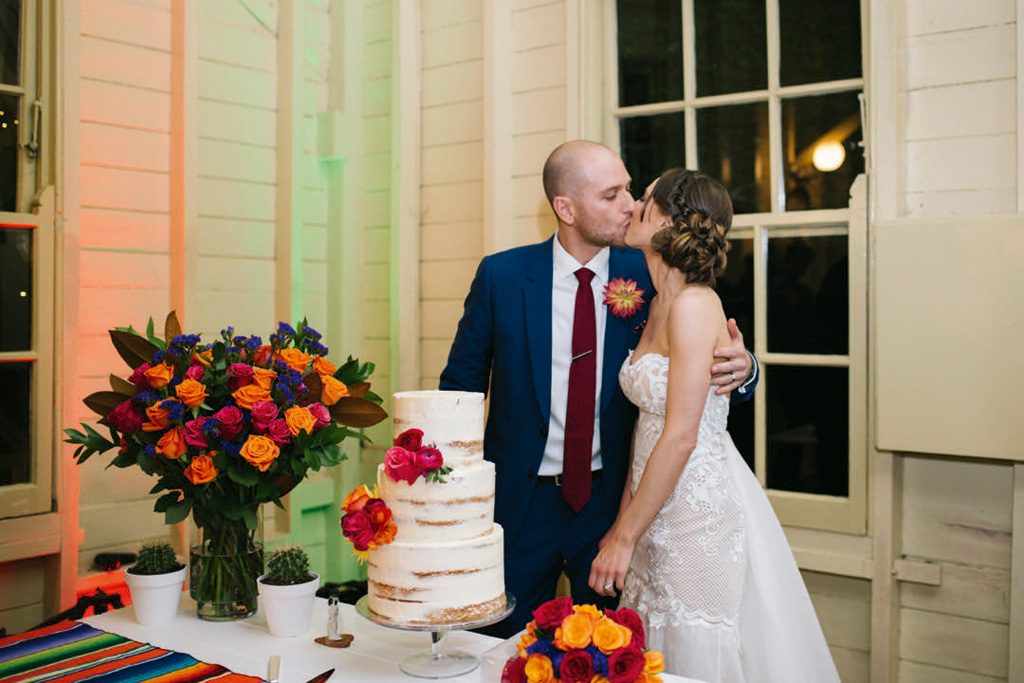 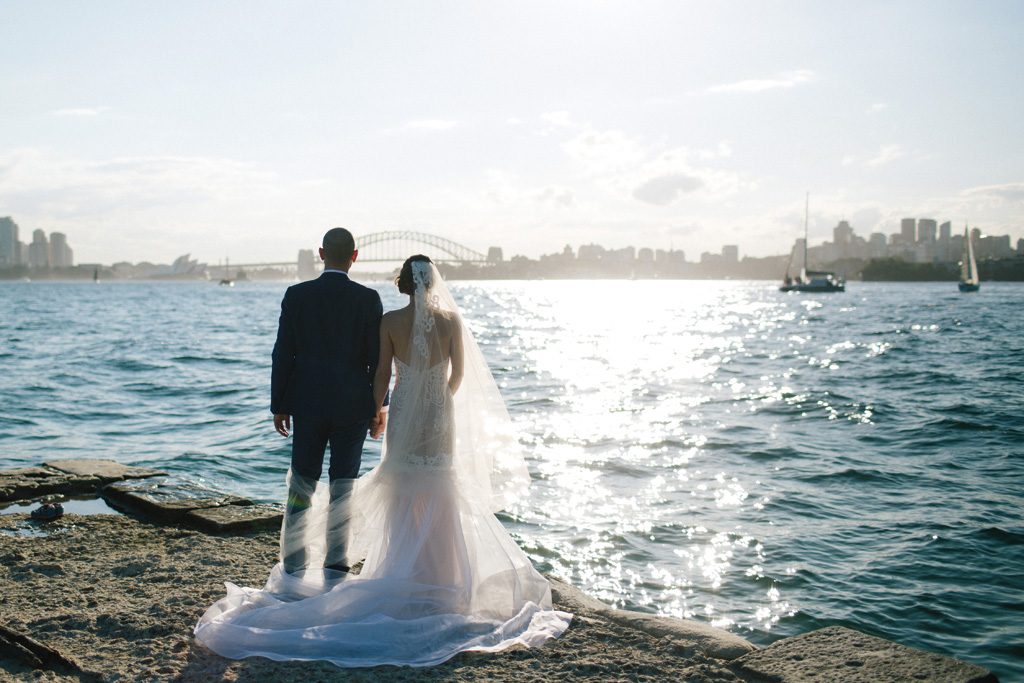