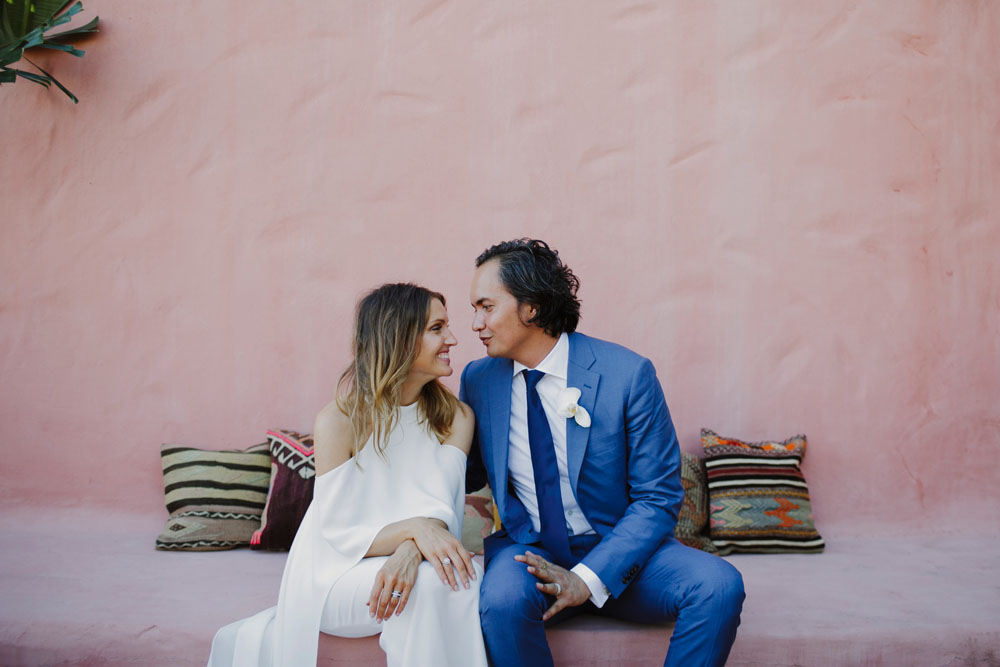 Sometimes you just know when you’ve met the one. This goes for soulmates Sara and Kye, who met through a mutual friend during a night on the town. After exchanging pleasantries, sharing a few laughs and enjoying a couple of drinks, Sara was instantly amused by Kye’s sense of humour and his unforgettable Essex Hooters T-shirt. “We got on so well very quickly,” recalls Kye. “I think after five minutes, I offered her my number and said we should have dinner. She brushed me off saying ‘No, here’s my number if you want to go for dinner, give me a call’.”

The two met again the following week, after Kye phoned Sara and innocently pretended that he had dialled the wrong number. “It was a complete lie, which we still laugh about today,” muses Kye. Sweet romance and a new friendship began to unfold in the months that followed, before Kye popped the question a little more than a year after their first encounter. Sara had always dreamed of going to Paris and what could be more romantic than proposing in the world’s love capital? While taking a stroll one starry night, the couple stumbled upon a beautiful balcony where they discovered the most breathtaking view of the city. While immersed in the moment, Sara couldn’t help but crouch down and use the railing as a barrier from the icy cold wind. In that perfect instant, Kye knelt down on one knee and said, “While you’re down there, there’s something I need to ask you.” Two years later, the couple were to wed.

Little did Sara know that Kye had planned on spending the rest of his life with her just eight months into their relationship. “Sara saw a ring she loved, an antique from the 1920s — individual, flawless, beautiful yet understated, exactly like her,” says Kye. “We walked away laughing but I went back and put a deposit down thinking she must have that ring.”

For their big day, Kye and Sara envisioned a fusion of the romantic, elegant and chic style of Positano with the sunburnt hues and architecture of Morocco and Turkey. Unless they travelled to Europe, it was crucial they find a venue in Sydney that would capture those elements. Sara discovered a stunning Moroccan-inspired residence and after pulling a few strings, they hired it for their reception. “The house was perfect: a beautiful European-style terracotta villa in Rose Bay. And with some extra styling, we were able to bring our vision to life,” explains the bride.

Both Sara and Kye look back at their wedding day with warm nostalgia, highlighting a number of special moments that combined to make the perfect day. “I remember feeling quite anxious in the lead up to the wedding just wanting everything to go smoothly and praying that it wouldn’t rain!” reminisces Sara. “But when I walked down the aisle and finally saw Kye, I felt a huge sense of relief and absolute joy.”

Kye felt a similar way and remembers the day like it was yesterday. “When I arrived, I could see people in the distance waiting but I did not recognise anyone. I thought, ‘Is this my wedding?’ I had a rush of nerves when I realised it was, followed by a complete wow moment that stopped me in my tracks.”

The ceremony was intimate, personal and full of tears and laughter, which was everything that the couple wished for. Despite the smooth running of the wedding itself, unarguably the most stressful part for Sara was finding the right dress. Sara had set her eyes on a gown eight months before the big day but, after weeks and weeks of alterations and fittings, the gown was still not what Sara envisioned. A month prior to the wedding, she found a Carla Zampatti dress that was just perfect but, unfortunately, her local store didn’t have it in stock. With help from the salesperson, they managed to track down the only dress in the country — amazingly in her size — which Sara received a mere week before the wedding.

In the excitement and emotion of it all, the most important part of the day is the love of your life. “Finally locking eyes with the person you are going to marry for the first time on the day is an incredibly special moment,” says Sara.

Kye couldn’t agree more. “When the bridal procession started, I was overcome with emotion. Sara blew me away and I was transfixed. She had never looked so radiant and flawless as she did that day and all the fear and nervousness faded away,” says Kye. “I know everyone says their wedding was perfect but if I could find a better word than perfect, I would use it.” 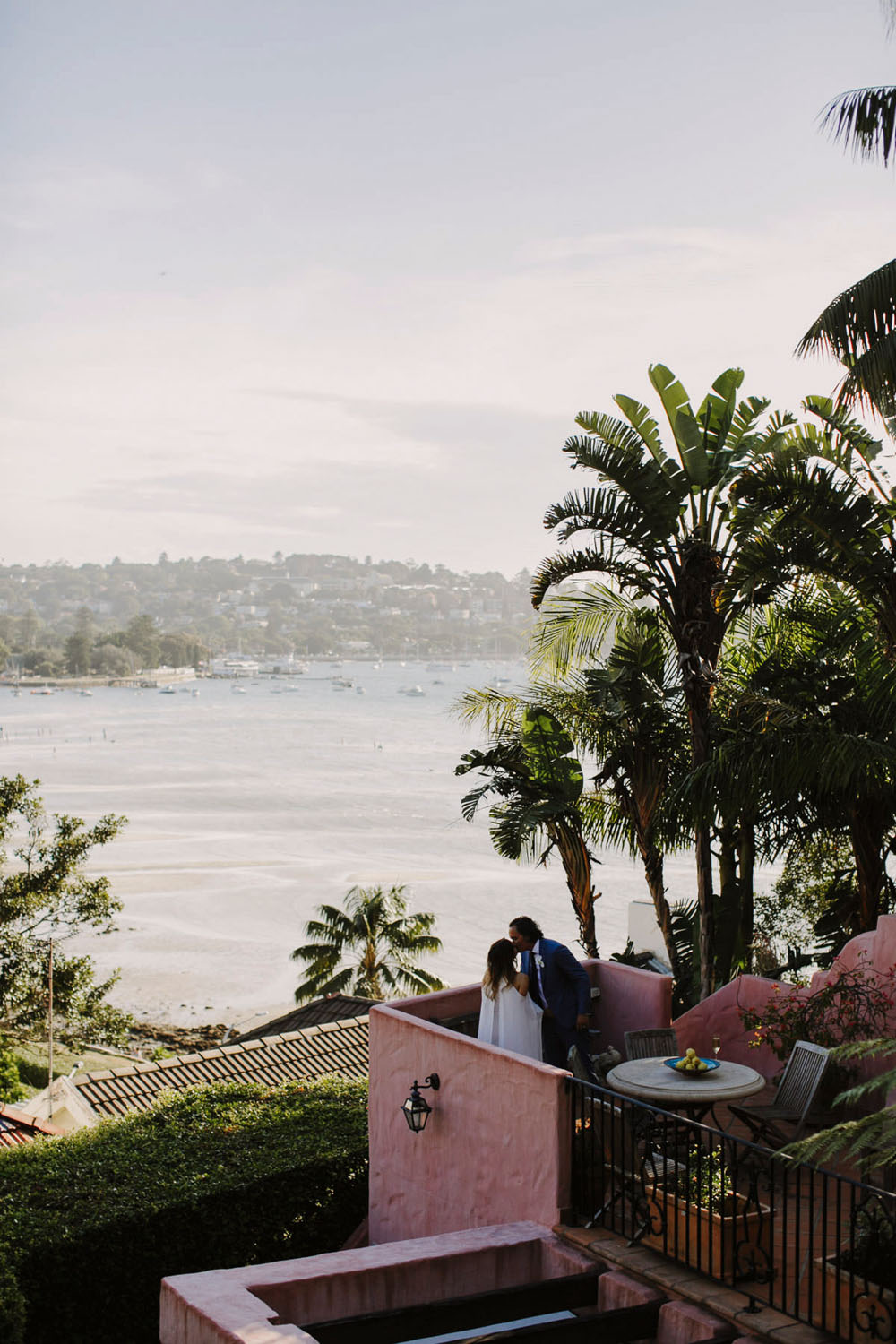 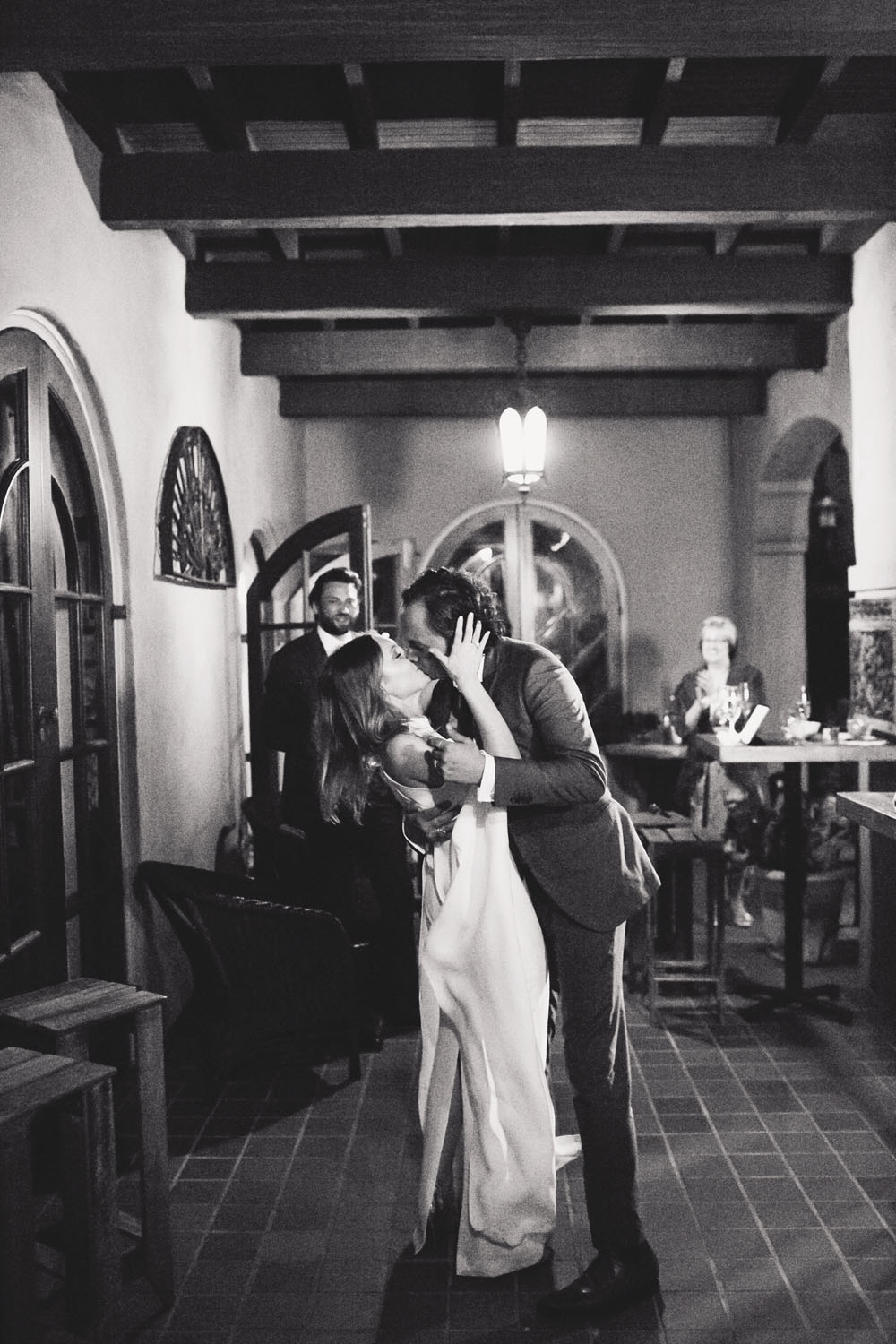 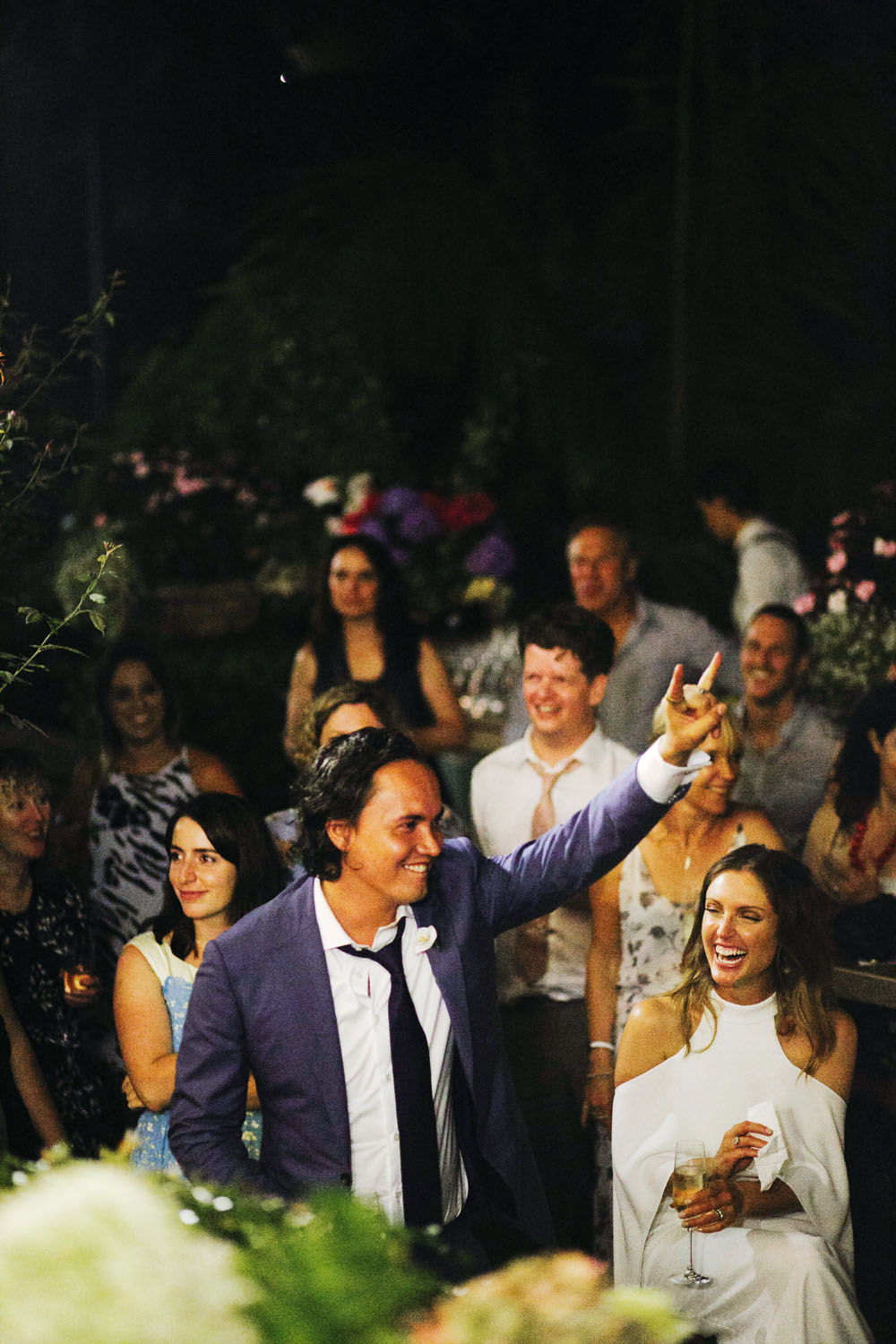